Properties for Sale in West Shore

The string of smaller Tahoe communities and state parks along Hwy. 89 is collectively known as the West Shore. It’s Lake Tahoe’s very own Black Forest (with a history just as compelling), and boasts a mossy, deep-woods aesthetic, not to mention Sugar Pine Point State Park, one of the most seductive at the Lake. There is so much to see and do on Lake Tahoe’s Magical West Shore, it’s difficult to call out any one thing. This side of the lake attracted the Washoe Indians, Lake Tahoe’s earliest residents reportedly 9,000 years ago. Several years later, gold rush miners came to relax. In fact, Chambers Landing, est. 1875, is the region’s oldest bar and is still bustling today. In May, 2008, the Tahoe Maritime Museum opened an incredible new facility modeled after historic wooden boathouses in Homewood. Other developments along Lake Tahoe’s West Shore include Homewood Mountain Resort’s renovation. Plans include a quaint pedestrian village, mid-mountain lodge, gondola and underground parking. 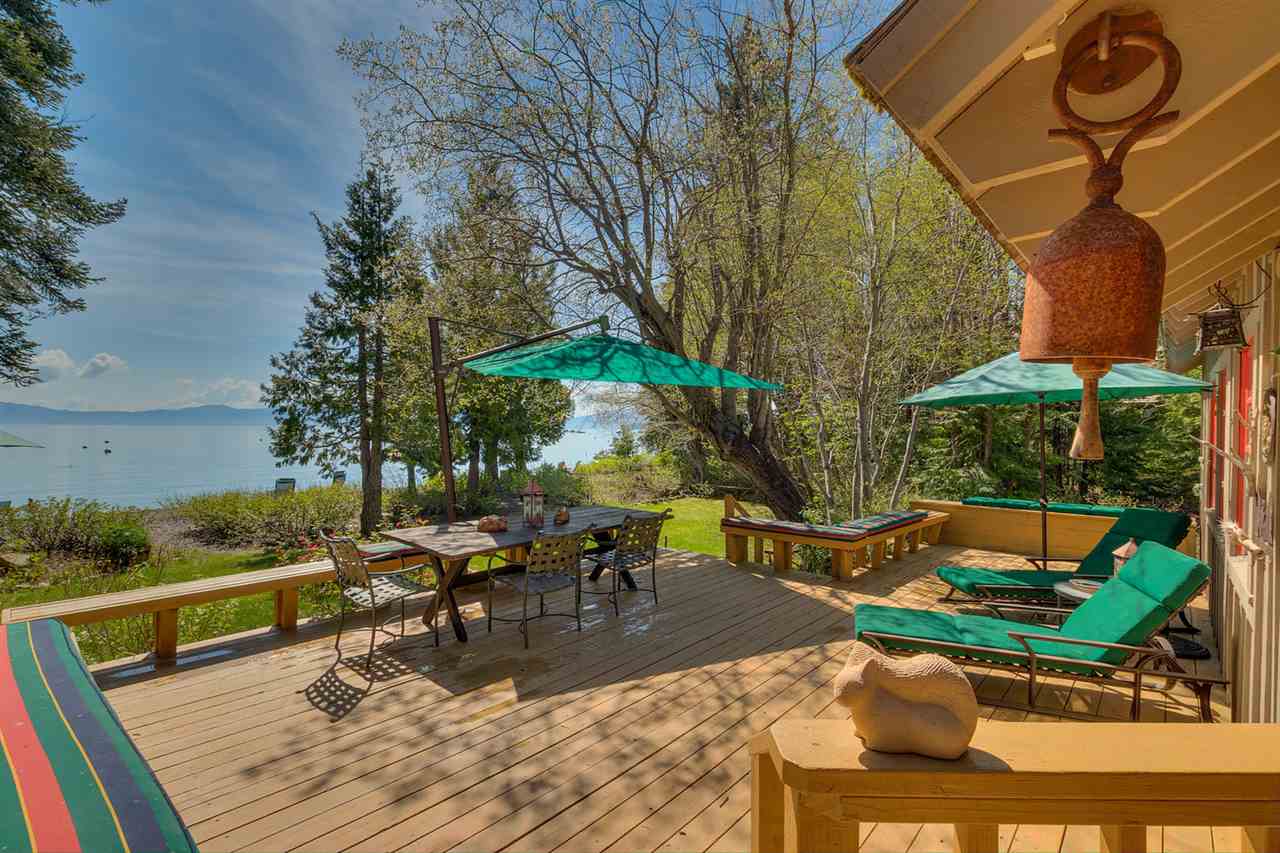 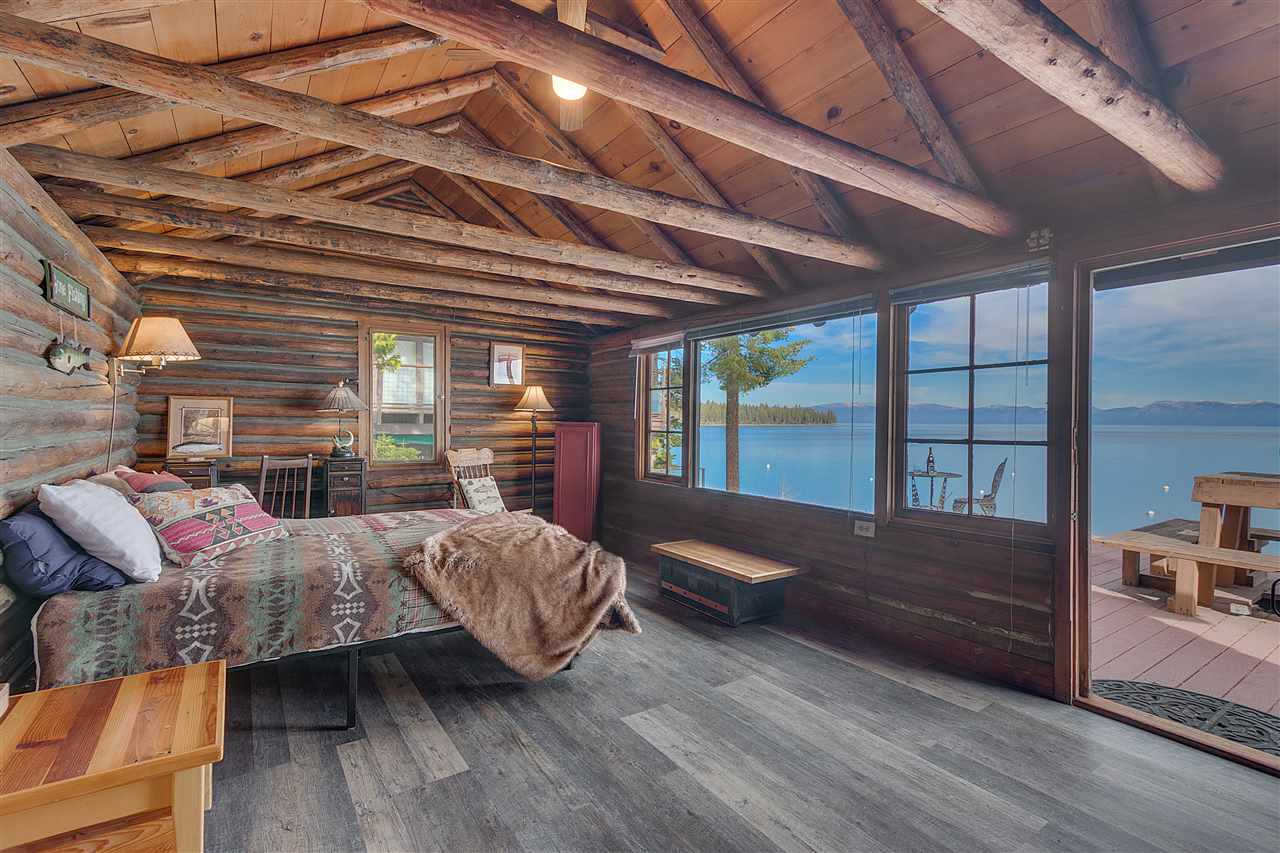 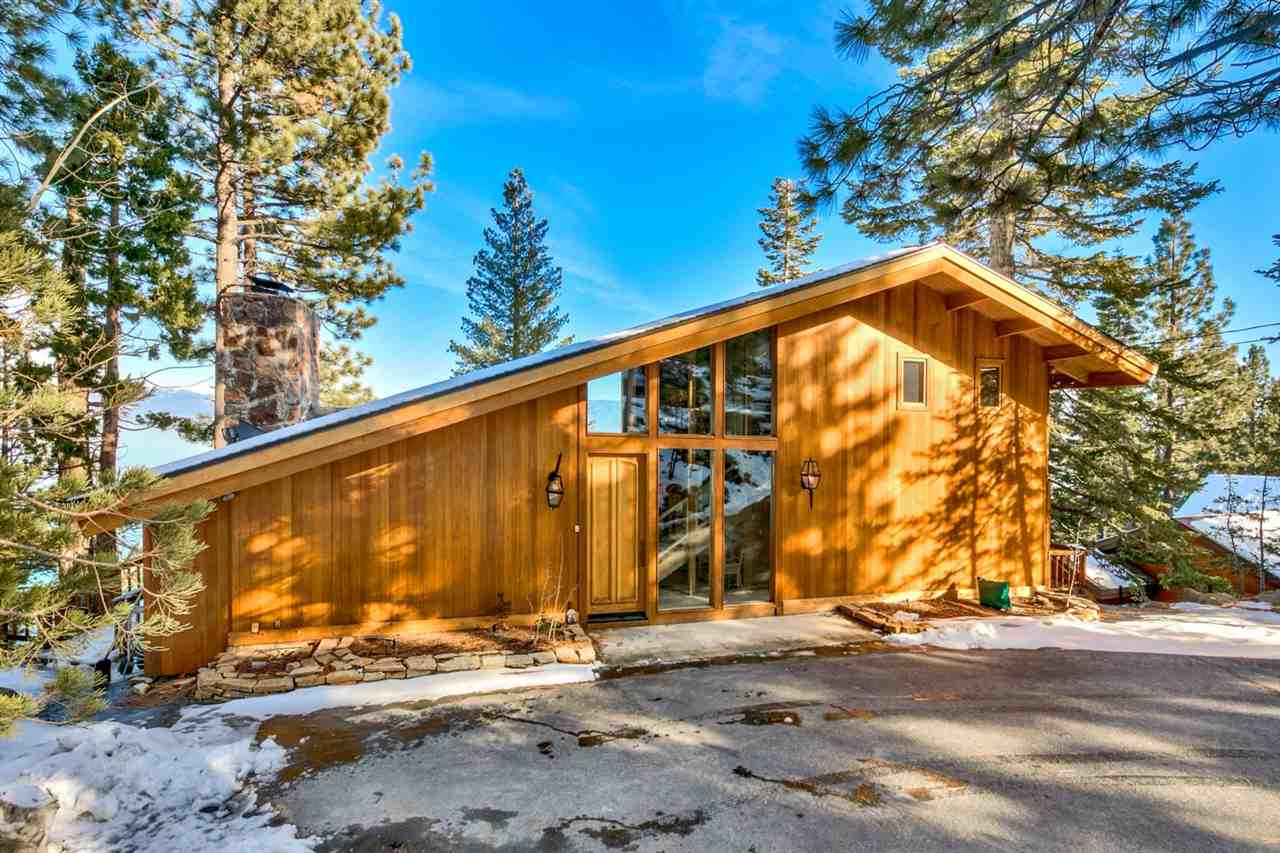 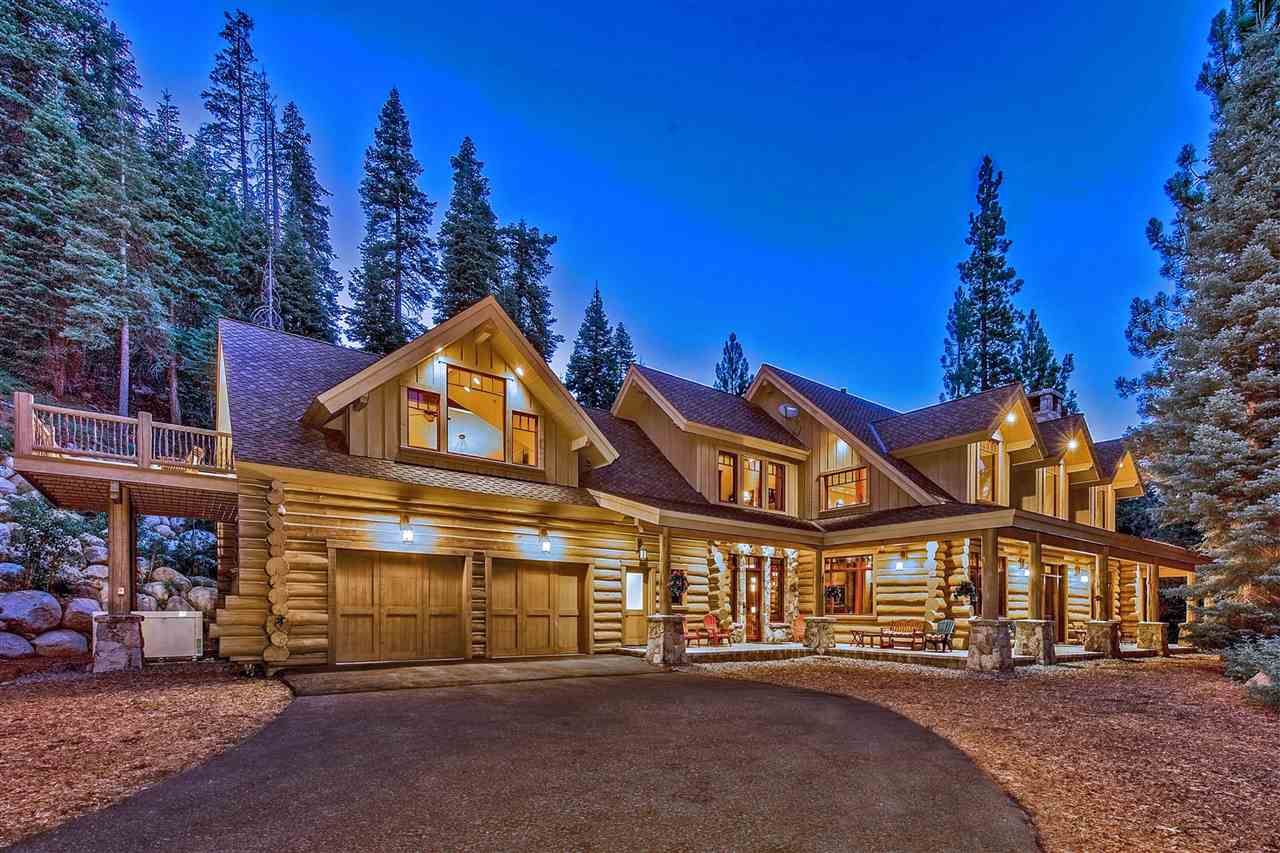 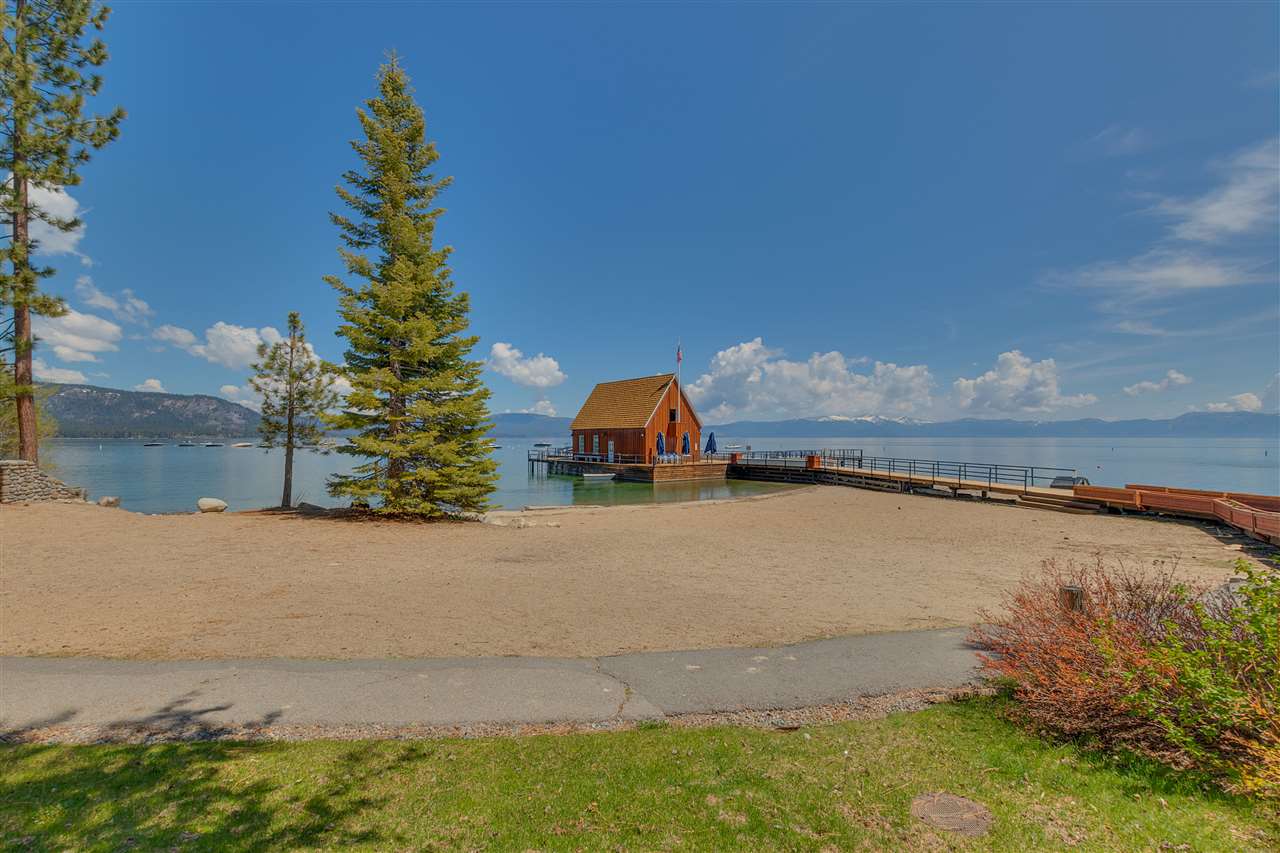 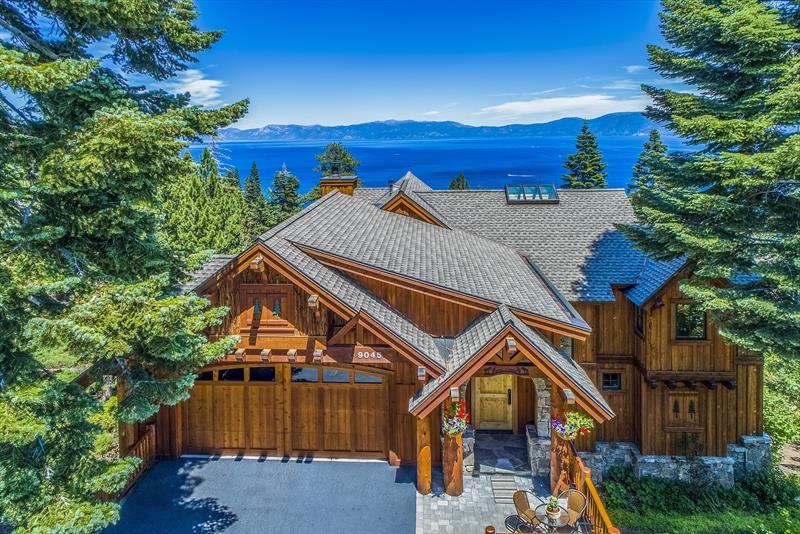 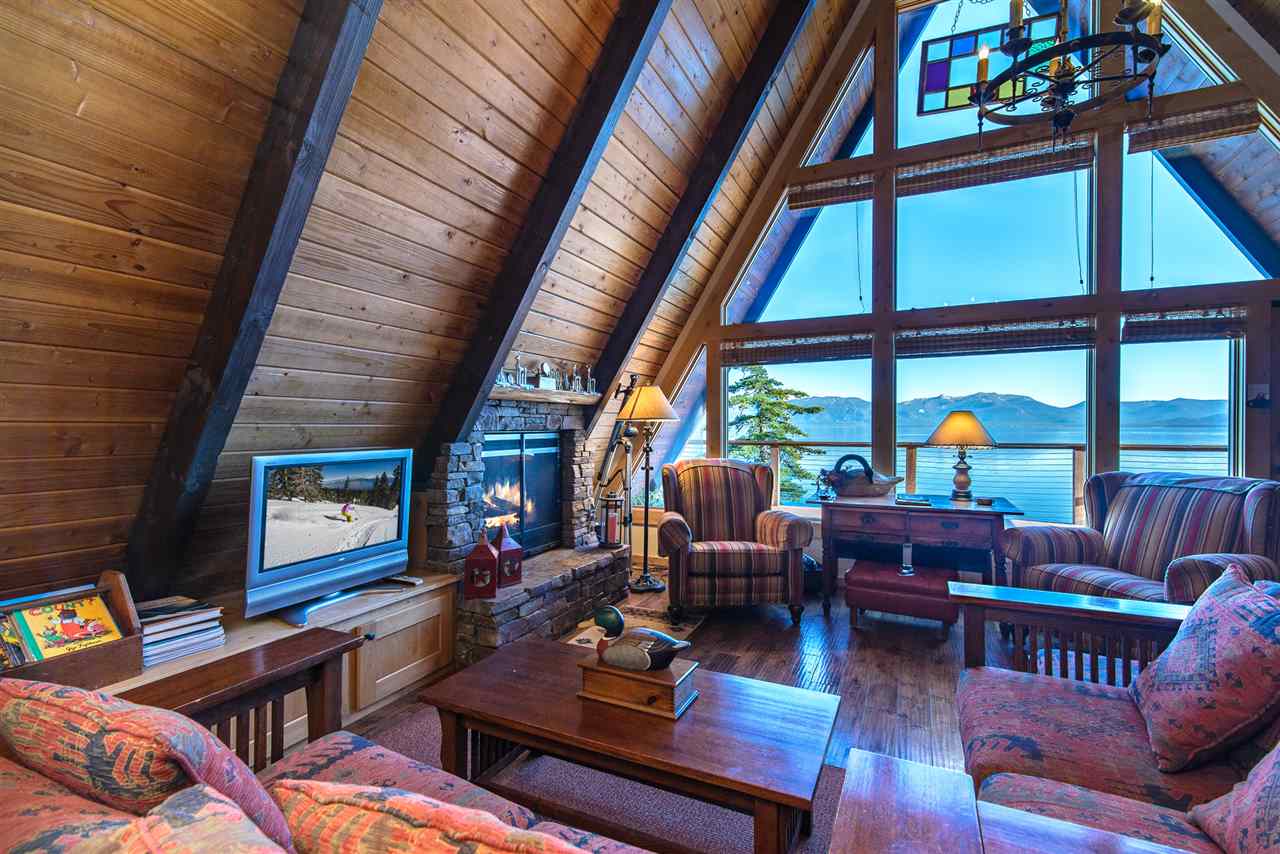 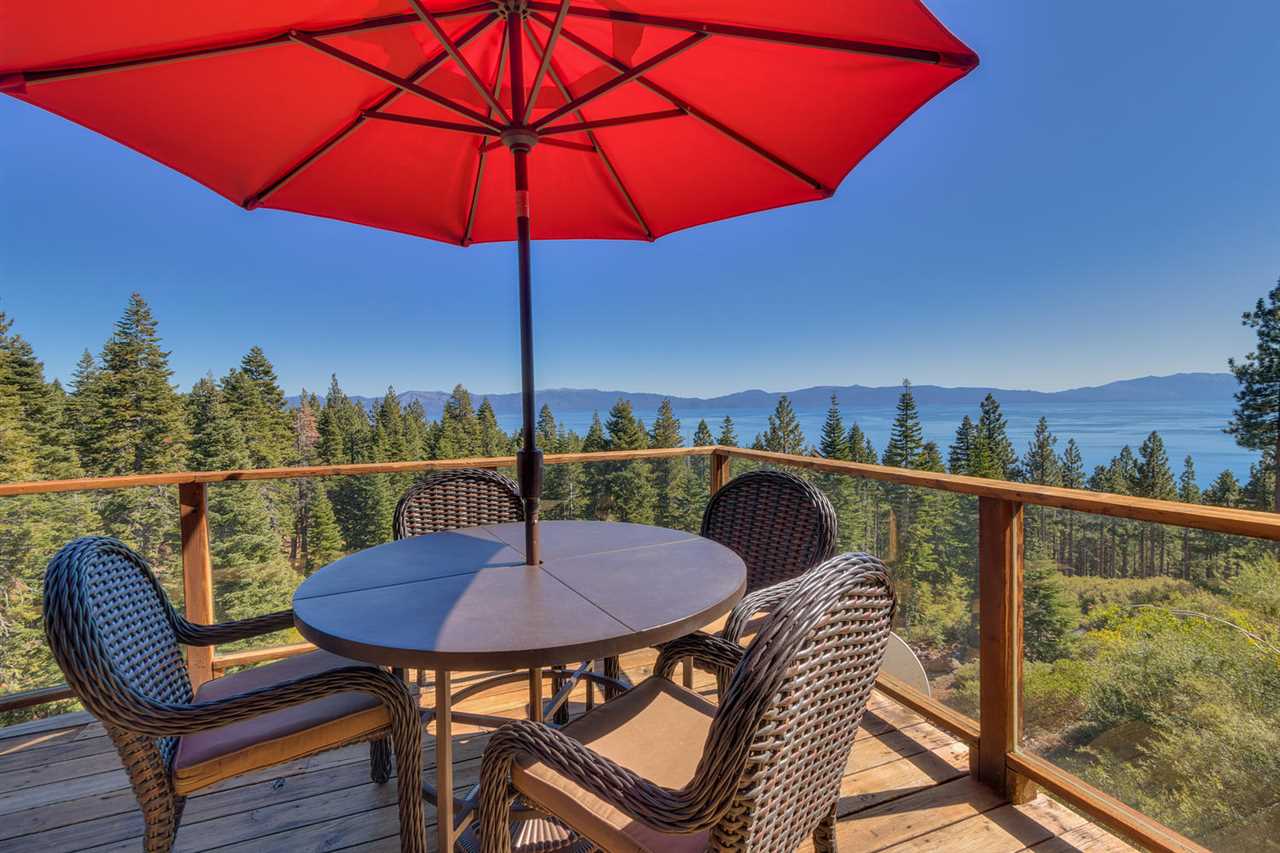 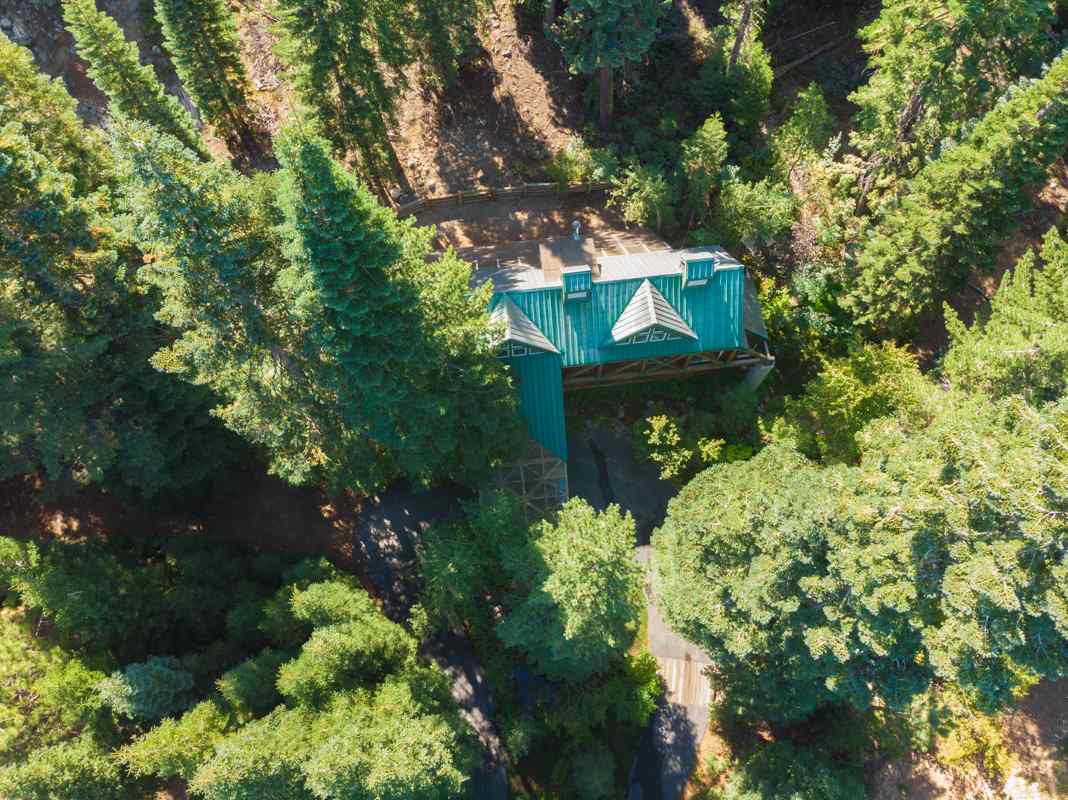 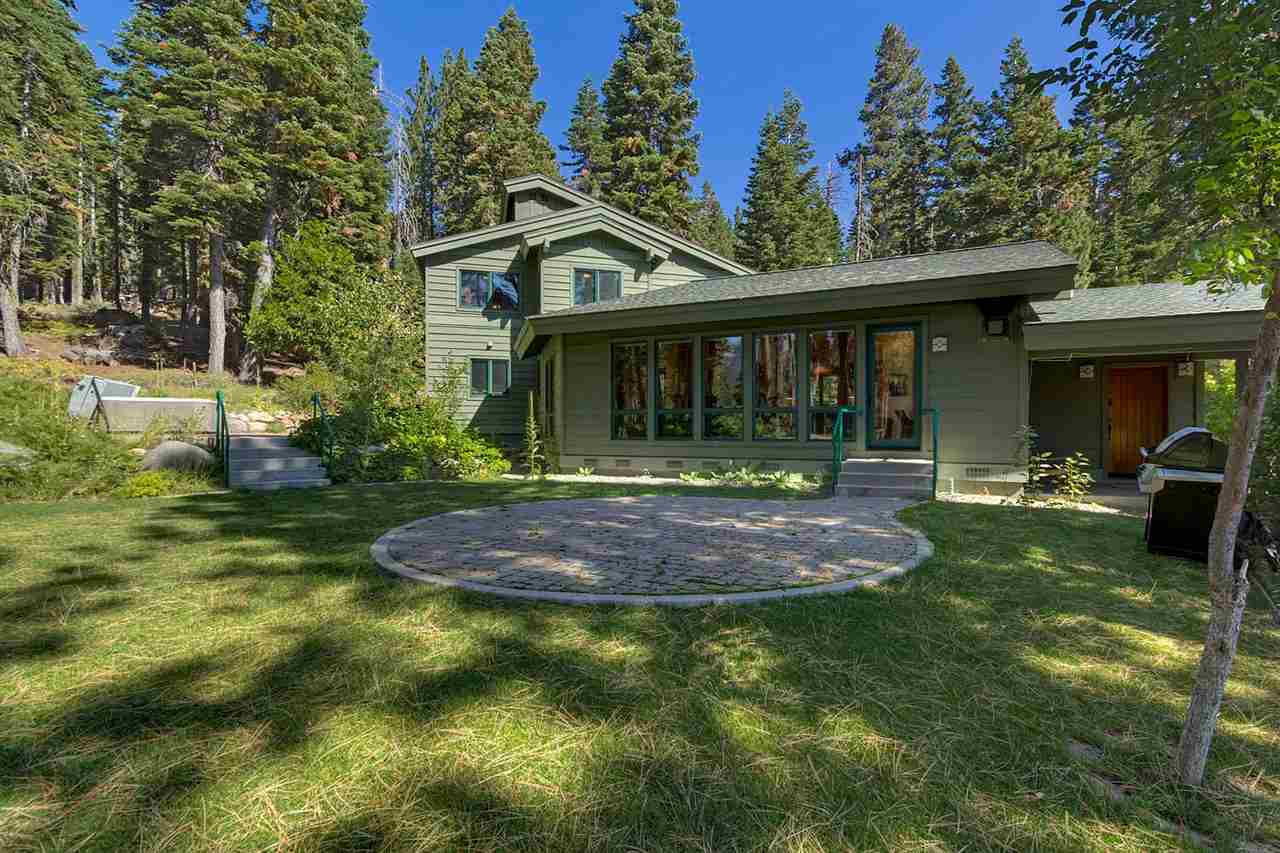 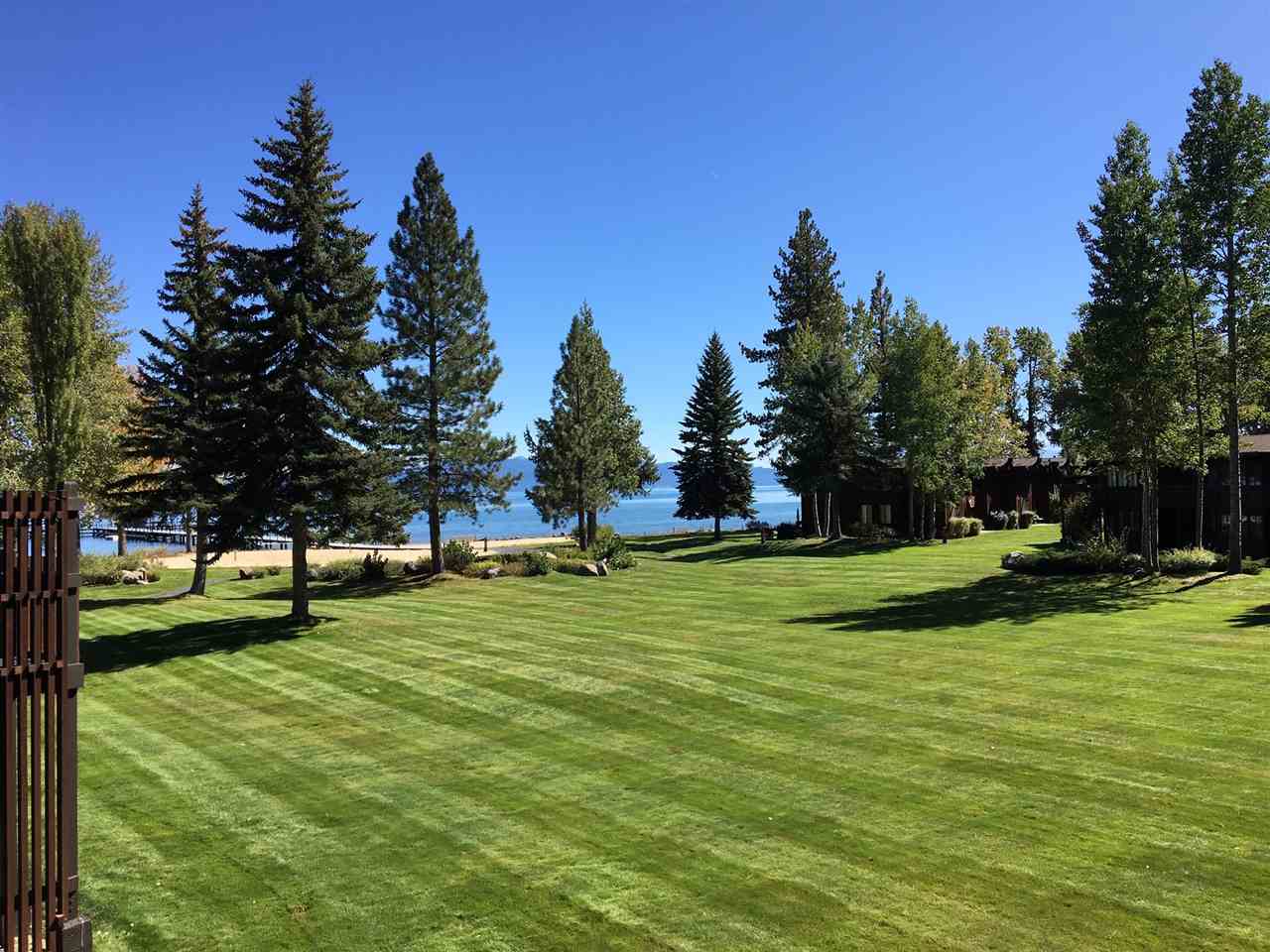 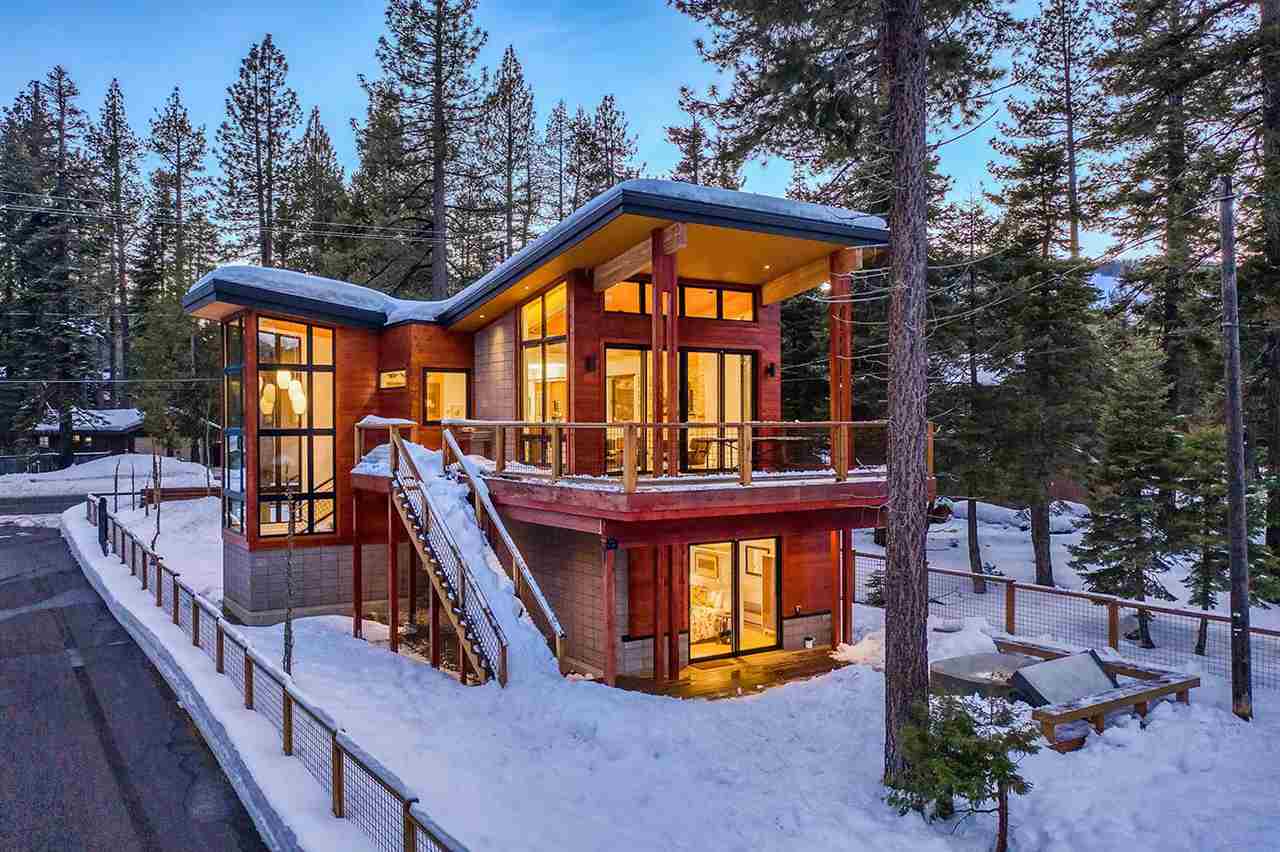